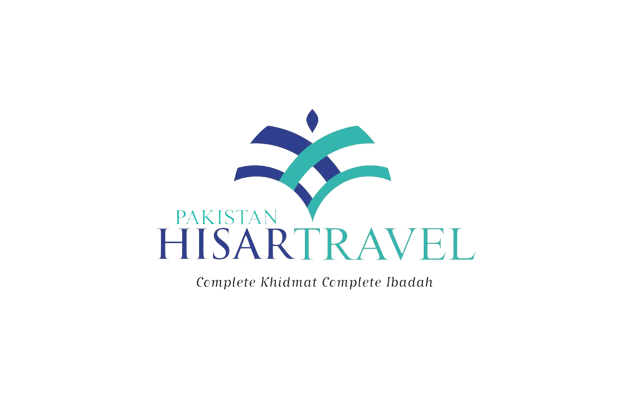 Cebel-i Rahma: On the northern side of the Arafat Plain, popularly known as “Arafat Mountain”, it is a hill made of granite stones. The centennial of Adam’s descent to the earth is the blessed place where they met with our Mother, Eve, after completing the construction of the Kaaba. Our Prophet (saas) made the noon and afternoon prayers in the Masjid-i Nemre on the day of Arafa, came to the land where the Masjid-i-Sahrat is located at the foot of the Cebel-i Rahme, and made the Arafat foundation there. Masjid-i Sahrat: It is surrounded by a half-meter wall on the right side while ascending to Cebel-i Rahme. It is 13 m long and 8 m wide to the qibla side. is the place around. Our Prophet (saas) delivered his farewell sermon here. In accordance with the hadith of our Prophet (saas), “All of Arafat is a place of foundation” (Muslim, Hajj, 149), a foundation can be made anywhere in the area of ​​Arafat. However, the pilgrims The Prophet’s foundation is located in the northeast of Arafat Valley at 70 m. They wish to be in the same place and its surroundings, as it was built on the Nâbit hill between the Neb’a and Nübey’a hills in Cebelu’r Rahme, which is at a high altitude. For this reason, this region has been a region most exposed to the confluence of pilgrims, and the social facilities established to serve the pilgrims have mostly concentrated in this environment.